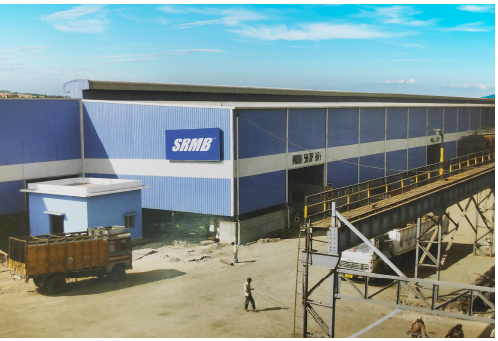 The SRMB TMT Bars are manufactured in technical collaboration with CRM, Belgium's TEMPCORE Cooling Technology and are the only steel manufacturer in India that has Tempcore License for up to Fe 550 grade and BIS License for up to Fe 600 grade for all available dia. including ductile (D) & S grades. Recently,  the company has also introduced its SR (seismic-resistant) variety of TMT bars, a product suitable for use in earthquake-prone zones. This is the result of SRMB’s motto of “Leadership through Innovation” innovation by way of adoption of new technologies and in-house research and development.

Brief History Of The Group

1951 - The company was originally promoted as The Steel Rolling Mills of Bengal Limited.

2001 - The name of the company changed to SRMB Udyog Limited.

2001 - Group started a new Company in the name of SRMB Srijan Private Limited.

2010 - Strategic investment in shares of Bhaskar Steel & Ferro Alloy Ltd Having its plant located at Rourkela, Orissa, by SRMB group & it’s nominees for an assured long term quality supplies of billets as a steptowards backward integration. The said Company is manufacturing sponge iron, billets and power for captive consumption.

2011 - Modernisation and Upgration of Unit 1 at Durgapur.

2014 - Undertook the hot charging billet plant as backward integration at the existing plant at Durgapur.

2015 - Installed the Facilities for the erection of Angle; channel, flat etc as product diversification.

Being a cut above the rest through our emphasis on excellence and perfection, while maintaining high-quality standards of products at the same time.

To be the first choice when one thinks of steel and emerge as one of the top steel and TMT bar manufacturers in the world. 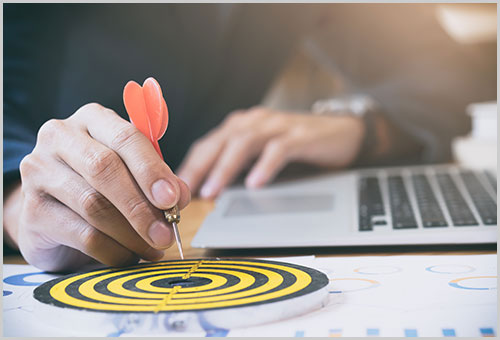 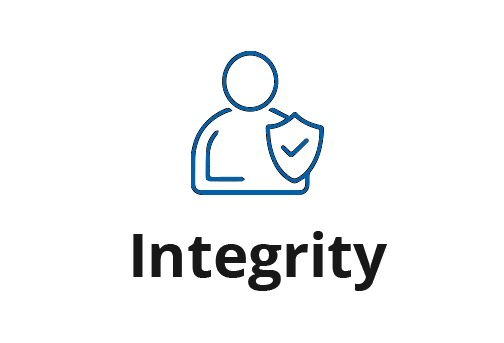 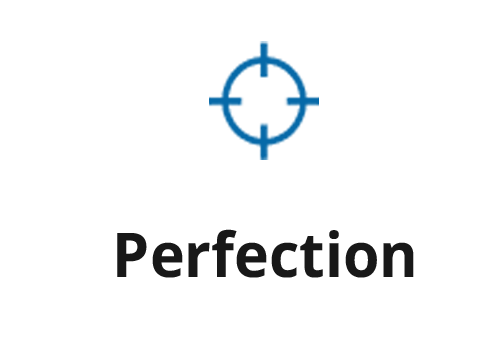